Would You Choose the Sony a7S III Over the Canon EOS R5? 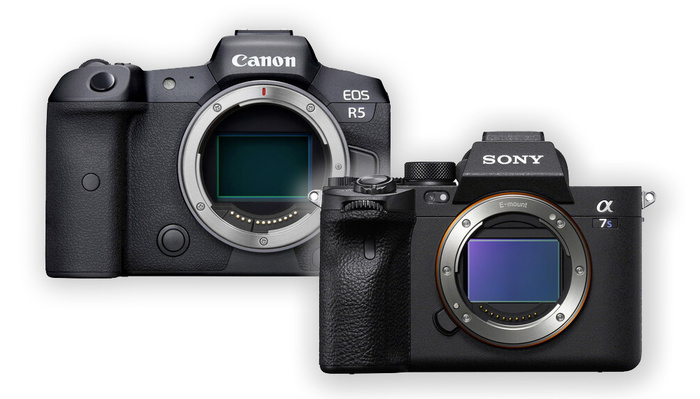 Gene Nagata a.k.a. Potato Jet was pretty excited when the Canon EOS R5 was announced but the dramas surrounding recording limits caused by overheating have become a significant factor. Nagata, along with fellow YouTuber Armando Ferreira, has spent some time testing it alongside the new a7S III from Sony and put the two cameras through their paces before coming to a decision as to which one he wants to add to his arsenal.

[ Read More ]
Original link
Original author: Andy Day
Facebook Twitter LinkedIn Pinterest
What’s the Least Amount of Gear You Would Use to S...
The Power of V-Flats for Negative Fill

No comments made yet. Be the first to submit a comment

By accepting you will be accessing a service provided by a third-party external to https://imagemaker.studio/

Direct Link
Rob Robinson, owner and primary photographer/videographer, brings over 30 years of professional experience, education and training to his photography passion and skills.